Click on the thumbnails below for full-sized samples of graphics used during the opening & closing events. 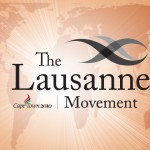 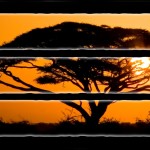 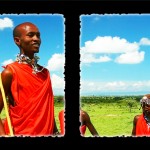 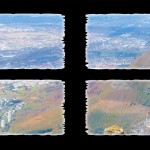 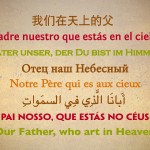 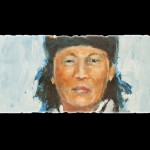 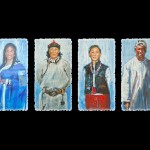 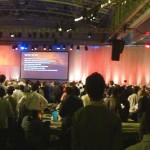 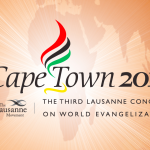 I put together this 9 minute video of the opening and closing ceremonies, highlighting Fuller Seminary and Brehm Center’s involvement in the planning of the Congress:

The opening ceremony contained a 40-minute play where missions history was explored across 3 continents. I created visual montages for each country explored (around 10 in total). First, I used an animated map to show which country we were heading to. Second, I transitioned to a slideshow, briefly depicting that country’s cultural history. Finally, I’d land on a still image that served as the backdrop for the scene within the play. Here’s just one sample, for India:

This video, “Gift from the Heart”, served as the Prelude to the closing ceremony. The music was live during the event, but I’ve added the song off a CD for context here.

“Worthy of the Lamb” video, also used for the closing event. Music was performed live, so have added a similar track here.